Play the new Fast Pace Cooking Games and Restaurant Games. Explore the Asian Food and feel the Madness and Fever of a crazy chef who loves cooking games. Feel the cooking fever in this addictive cooking game.

Cook and serve cuisines from Japan, China, Thailand, India, Middle East, South Korea, Russia etc, and become a true Star Chef. Working in different restaurants around Asia and become a master chef in this one of the top-rated cooking games.

Download for Free Now this Madness filled new Cooking Game get a cooking fever and be a Crazy chef.

Simplified Asian Food and Recipes to cook at a fast pace in restaurants with Time management game features. The cooking game has hundreds of levels and they are easy to play and hard to master.

Be the star chef in this is fun and challenging Restaurant games. Asian Cooking Star is a sequel of our other top-rated cooking game - Indian Cooking Star!

Create your Crazy Cooking diary with tons of recipes! Cook like you have cooking madness or fever for cooking or you're a crazy chef running your restaurant game.

Time-management features will keep you on your toes at every level.

Variety of Mouth-watering food & kitchens:
Asian Cooking Star is one of the best Time Management Cooking games available on the Play Store.

Travel & Cook in Exotic Regions:
Travel north, south, west, and eastern part of India. Cook and own a variety of restaurants in these amazing cooking games.

Love Cakes? Well, we have plenty of restaurants available for a chef like you to bake and cook some delicious sweets in Kitchen Restaurant Games.

Be the best chef in the region and become a master chef. Cook & Serve Asian Food & Feel Cooking Fever in Cooking Games. As a Crazy Chef with cooking fever, you'll be visiting various Asian Countries on this culinary journey to explore Asian food.

1. China
Cook Noodles, duck, rice, and other popular Chinese food of the region.

Who is this cooking game for?
One of the best cooking games and restaurant games on Asian Food. The game is amazing graphics and addictive gameplay.

Cooking Games is suitable for girls, kids, men, and women. The gameplay is easy, just tap, cook, and serve food.

Fast-Pace time-management Cooking Games with Levels:
Well, it's fast-paced, easy to play, and hard to master the cooking game. One of the best cooking games for the casual gamer.

Asian Cooking Star has a variety of boosters which might elevate your fun during the crazy kitchen serving in various restaurants.

Asian Cooking Star has one of the easiest and most smooth gameplay ever in chef cooking games.

Start your culinary cooking adventure and have a cooking diary with you to maintain all your crazy kitchen chef experiences and record all of your cooking in your kitchen diary. 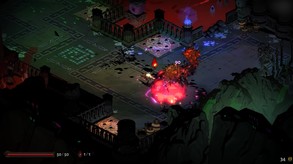 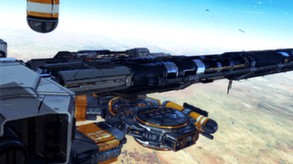 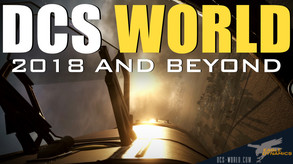