Come and meet your Destiny Child!.

Come and meet your Destiny Child!

Start your journey to become the ultimate Archfiend of the Infernal Realm!
A card collecting battle game with exquisite character illustration.

[Mesmerizing Artworks]
Visually-stunning characters that come to life with the touch of Live 2D.
Each character with a new look revealed through .
Tons of costumes to transform your characters from head to toe!

[Collect Gorgeous Characters]
Collect and build a powerful army with beautiful characters.
Connect with your characters to evolve and awaken them.

[Exciting Scenarios]
Each character with own unique stories and voice.
Follow the Story Dungeon as the plot thickens.

[Strategic Battle Play]
Strategize your team deck with hundreds of characters to choose from.
Carefully plan out the battles with each character's distinctive skills.

[PvP System]
Battle other Candidates in and prove your strength!
Who will make it to the top of the rank?

[Raid Season]
Join the Raid during season!
Climb up to the final stage of the Raid to get rewards!

[World Boss Alert!]
The World Boss emerges!
Join forces with the Candidates worldwide to defeat the World Boss.
Build a deck of up to 20 characters for this massive battle!

Destiny Child has over player recommendations to date. Interested? Download and play Destiny Child and see for yourself. 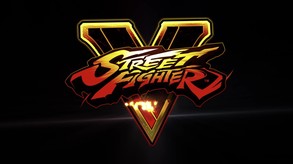 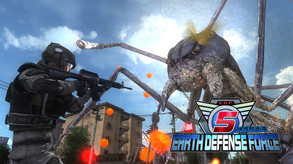 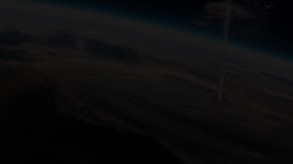