Only the written form is remembered, but the name is forgotten. FontViewOK help!

trusted
DOWNLOAD
FontViewOK is listed in Fonts category and made available by Nenad Hrg for Windows. Unfortunately, we have not yet reviewed FontViewOK
FontViewOK review 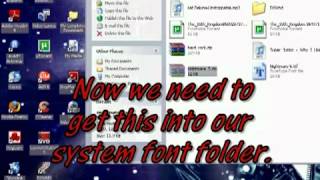 Only the written form is remembered, but the name is forgotten. FontViewOK help!

The problem is well known: Only the written form is remembered, but the name is forgotten. Here FontViewOK can help. It creates a quick visual overview of all installed fonts. The deployment is so simple, a help file is not required. Features: # Quick overview and comparisons of all fonts. # Printing with print preview function # Changeable font size, style and color # List all fonts from a specific folder # Dual font preview for quick comparisons of fonts. An installation of FontViewOK is not required.English,German 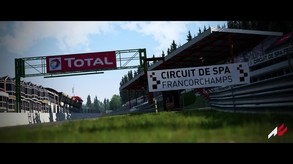 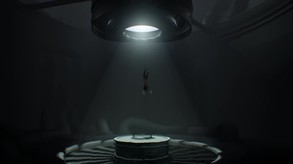 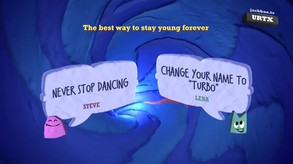 Download.io periodically updates software information of FontViewOK from the software publisher (Nenad Hrg), but some information may be slightly out-of-date or incorrect. FontViewOK version for Windows was listed on Download.io on May 11th, 2020 and it is marked as Freeware.

All software products that you can find on Download.io, including FontViewOK, are either free, freeware, shareware, full version, trial, demo or open-source. You can't download any crack or serial number for FontViewOK on Download.io. Every software that you are able to download on our site is freely downloadable and 100% legal. There is no crack, serial number, keygen, hack or activation key for FontViewOK present here nor we support any illegal way of software activation. If you like software product please consider supporting the author and buying product. If you can not afford to buy product consider the use of alternative free products.

Is it safe to download and install FontViewOK?
FontViewOK was checked for possible viruses by various leading antivirus software products and it is proven to be 100% clean and safe. Although, no malware, spyware or other malicious threats was found we strongly advise you to check product again before installing it on your PC.

Please note that laws concerning the use of FontViewOK may vary from country to country. Please be sure that you are using FontViewOK in accordance with the law in your country.


How do I uninstall FontViewOK in Windows Vista / Windows 7 / Windows 8 / Windows 10 OS?


How do I uninstall FontViewOK in Windows XP?


Nothing! Nada! Frei! Niente! It is FREE to download FontViewOK from Download.io! We collect and list worlds best software products on Download.io portal so everyone can enyoj in them. All products here are legaly listed but you can read additional information about license on owners web site.