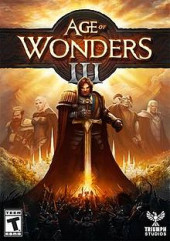 From everyone at Download.io we hope you enjoy Age of Wonders III.
And to everyone else, thank you for participating, and better luck next time.Please consider supporting the developer by buying their software. 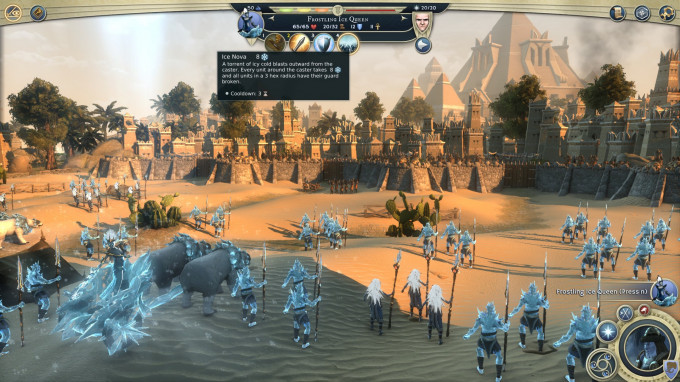 Age of Wonders III is the long anticipated sequel to the award-winning strategy series. Delivering a unique mix of Empire Building, Role Playing and Warfare, Age of Wonders III offers the ultimate in turn-based fantasy strategy for veterans of the series and new players alike!

Create an Empire in your own Image
Rule as one of 6 RPG style leader classes: Sorcerer, Theocrat, Rogue, Warlord, Archdruid, or the tech-focused Dreadnought.
Research powerful skills unique to your class to develop your empire and arsenal.
Choose your allies from among the six main races - Humans, High Elves, Dwarves, Orcs, Goblins and Draconians - and fantastical monster dwellings.

Explore and Exploit a Living Fantasy World
Explore a rich fantasy world that is more detailed and alive than ever with over 50 location types to raid for treasure.
Expand your domain by building new settlements, forge pacts with monstrous allies and capture valuable resources.
Wield earth shattering magic and terra-form the lands for your needs.

Who is the winner?

Who is the winner?

Dzi said, "Hi, sorry for being late. Winners are anounced"