Bring your phone to a party or start one wherever you are in an instant. The game is based on a popular albeit crazy Russian TV show. Watch our cute demo video or read the reviews if you don't believe this can be funny! But better yet try it yourself, the game is free!

1. Every game round involves two players.

2. The First Player secretly records a short fragment of a song a capella while the Second Player is not listening.

3. The Second Player then tries to repeat the reversed version by recording it fragment by fragment making a lot of crazy noises in the process.

4. When all fragments are recorded, the Second Player listens to them all together reversed back and makes his final guess! If fragments have been repeated close enough, the original song will reveal itself in a distorted, crazy and 100% funnier way. 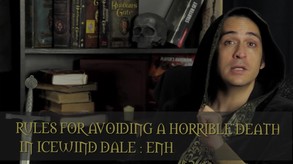 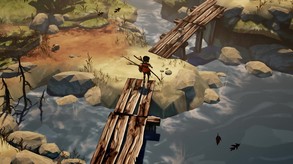