trusted
DOWNLOAD
FREE DOWNLOAD - SAFE & SECURE
Jenkins is listed in Servers category and made available by Jenkins CI for Windows. 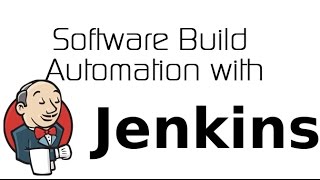 Jenkins monitors executions of repeated jobs, such as building a software project or jobs run by cron. Among those things, current Jenkins focuses on the following two jobs:1. Building/testing software projects continuously, just like CruiseControl or DamageControl. In a nutshell, Jenkins provides an easy-to-use so-called continuous integration system, making it easier for developers to integrate changes to the project, and making it easier for users to obtain a fresh build. The automated, continuous build increases the productivity.2. Monitoring executions of externally-run jobs, such as cron jobs and procmail jobs, even those that are run on a remote machine. For example, with cron, all you receive is regular e-mails that capture the output, and it is up to you to look at them diligently and notice when it broke. Jenkins keeps those outputs and makes it easy for you to notice when something is wrong.Get Jenkins and give it a try to see how useful it can actually be for you!Features Easy installation: Just java -jar jenkins.war, or deploy it in a servlet container. No additional install, no database. Easy configuration: Jenkins can be configured entirely from its friendly web GUI with extensive on-the-fly error checks and inline help. There's no need to tweak XML manually anymore, although if you'd like to do so, you can do that, too. Change set support: Jenkins can generate a list of changes made into the build from Subversion/CVS. This is also done in a fairly efficient fashion, to reduce the load on the repository. Permanent links: Jenkins gives you clean readable URLs for most of its pages, including some permalinks like "latest build"/"latest successful build", so that they can be easily linked from elsewhere. RSS/E-mail/IM Integration: Monitor build results by RSS or e-mail to get real-time notifications on failures. After-the-fact tagging: Builds can be tagged long after builds are completed JUnit/TestNG test reporting: JUnit test reports can be tabulated, summarized, and displayed with history information, such as when it started breaking, etc. History trend is plotted into a graph. Distributed builds: Jenkins can distribute build/test loads to multiple computers. This lets you get the most out of those idle workstations sitting beneath developers' desks. File fingerprinting: Jenkins can keep track of which build produced which jars, and which build is using which version of jars, and so on. This works even for jars that are produced outside Jenkins, and is ideal for projects to track dependency. Plugin Support: Jenkins can be extended via 3rd party plugins. You can write plugins to make Jenkins support tools/processes that your team uses.

You can run Jenkins on all modern Windows OS operating systems. Jenkins is a software product developed by Jenkins CI and it is listed in Network & Internet category under Servers. Jenkins is licensed as Jenkins. Jenkins was last time updated on Mar 23rd, 2020 to version .

Jenkins Change info
Diagnostic thread names are now available while requests are still in filters When killing Windows processes, check its critical flag to avoid BSoD When a user could not see a view, but could delete/move/rename jobs contained in it, the view was not properly updated.
Jenkins Requirements
Java
FREE DOWNLOAD - SAFE & SECURE
Download Jenkins
What do you think about Jenkins?
Jenkins awards 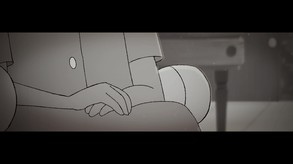 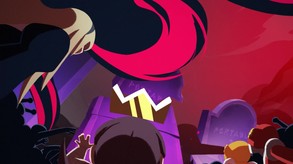 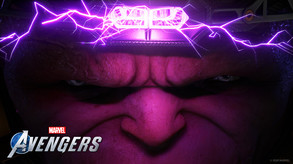