Show your knowledge about the series!.

trusted
DOWNLOAD
FREE DOWNLOAD - SAFE & SECURE
Quiz is listed in Word category and made available by UDLIMA for Android.

Show your knowledge about the series!

This series quiz is a tribute to the series The 100.

Couldn't download the game? Here are all the questions!

You can run Quiz on Android devices. Quiz is a game developed by UDLIMA and it is listed in Games category under Word. Quiz is a free game and it is fully functional for an unlimited time although there may be other versions of this game. Quiz was last time updated on Jan. 28th, 2021. 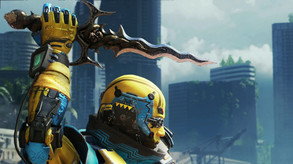 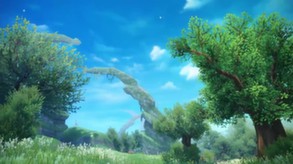 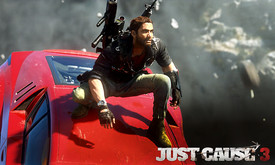