Take control of your computers memory. No more crashes!.

Take control of your computers memory. No more crashes!

RamSmash is a tool for all which allows you to maintain and manage memory the right way. No modifications to your hardware are made and all adjustments and settings are done in an easy to use interface that a child could use. Most other Ram/memory modifiers promise that they work while you notice no difference at all in performance. RamSmash on the other hand has been tried and tested and proven to work. Are you tired of program crashes or low memory warnings? Or you notice your computer performance slowly degrades after a period of time? RamSmash not only fixes these problems from occurring it also enhances your computers performance. Keep Windows running longer by using RamSmash! No longer do you have to reboot your computer due to low memory warnings, you choose the amount of memory your computer maintains and RamSmash releases wasted memory and returns it back to you. RamSmash will super charge your computers memory.

You can run RamSmash on all modern Windows OS operating systems. RamSmash is a software product developed by SwiftDog and it is listed in System Utilities category under CPU & Memory Tweaks. RamSmash is licensed as Shareware which means that software product is provided as a free download to users but it may be limited in functionality or be time-limited. You may need to pay at some moment to continue using product or to use all functionalities. RamSmash was last time updated on May 19th, 2019 to version . 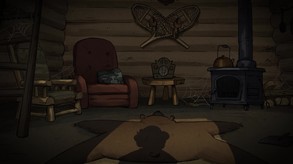 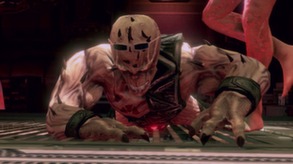 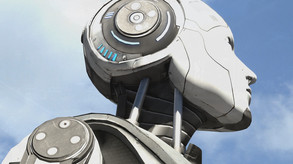