What is slither.io software from Lowtech Studios, what is it used for and how to use it?

Play against other people online! Can you become the longest slither?

If your head touches another player, you will explode and then it's game over. But if others run into YOU, then THEY will explode, and you can eat their remains!

In slither.io, you have a chance to win even if you're tiny. You can swerve in front of a much larger player to defeat them, no matter how big you are!

slither.io is a game developed by Lowtech Studios and it is listed in Games category under Action. slither.io is a free game and it is fully functional for an unlimited time although there may be other versions of this game. You can run slither.io on Android operating systems. slither.io was last time updated on Dec. 19th, 2019. Download and install slither.io safely and without concerns.

Improved gameplay speed
What do you think about slither.io? 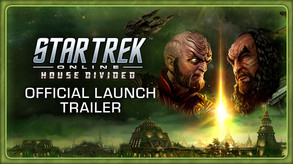 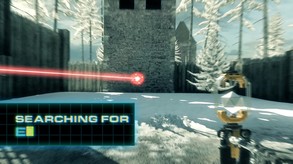 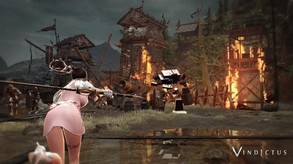 Download.io periodically updates the android app information of slither.io from the app publisher (Lowtech Studios). Still, some information may be slightly out-of-date or incorrect. slither.io version for Android was listed on Download.io on Jan. 21st, 2021, and it is listed as free.

All Android apps on Download.io, including slither.io, are free, freeware, shareware, full version, trial, demo, or open-source. You can not download cracks or serial numbers for slither.io on Download.io. All apps listed for download on our site are freely downloadable and 100% legal. If you like slither.io please consider supporting the author and buying this app. If you can not afford to buy it, consider using an alternative free app or joining our mailing list for android app discounts and android app giveaways.

Is it safe to download and install slither.io?
slither.io is available through the Google Play Store and is thus deemed safe and secure.

Please note that laws concerning the use of slither.io may vary from country to country. Please be sure that you are using slither.io in accordance with the law in your country.

How do I uninstall slither.io in Android?


While many Android apps like slither.io are free to download and install. Some Android apps offer pro versions which are paid and typically only cost a few dollars and some android apps focus on in-app purchases. If you are ever in doubt you can read additional information about the licence on Google Play.