Take up arms and play with others all over the globe in intense co-op battles!.

Take up arms and play with others all over the globe in intense co-op battles!

GAME FEATURES
▼Real Time Co-Op Quests
Steamroll any ugly monsters or other players that get in your way with up to 4 friends at a time!
▼Fully Customizable Appearance
Dress to impress and create a unique combination of face, hair, and gear to make your mark on the world! None will forget the heroic deeds of Bananaface.

▼Intense Guild Battles
Epic guild battles allow for teams of up to 10 players to duke it out in real time! Strategize and dominate!
▼Stunning Unison Attacks
Coordinate with your guildies to unleash eye-popping Unison Attacks that will have your enemies crying in fear!
▼And Much More!
- Customizable room that your friends can check out and visit!
- Collect and upgrade gear!
- Learn new abilities to unleash in battle!
- And more!

[Price] Free to play (in-app purchases available)
[Supported Devices] Devices that come standard with Android(TM) 4.0 or later (excluding some devices)
*We are unable to support and compensate for use on devices outside of the supported range.
*A Wi-Fi connection is recommended for the optimal Unison League experience.
*Before playing Unison League please read the End User License Agreement, which can be accessed from the in-game menu.

Unison League has over player recommendations to date. Interested? Download and play Unison League and see for yourself. 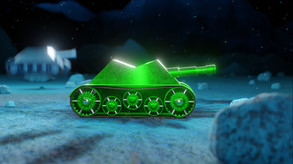 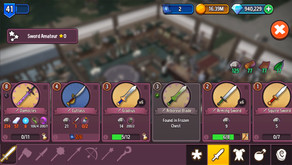 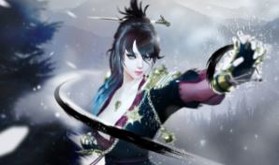