Transfer files between iOS device and computer or between any two iOS devices.

Aiseesoft FoneTrans is the first-granted iPhone Transfer software, which does well in file transfer between iOS devices and computer. It can transfer video, music, photo and many other multimedia files from computer to iOS device, including iPhone 11 Pro/11/XS/XS Max/XR/X, etc. It also enables you to make iPhone ringtone and convert image format from HEIC to JPG/PNG and more. And now it enalbes you to rotate photos when previewing them. And the latest version has fixed the bugs in older version and added new powerful features. Key Features: 1. Transfer file between iOS device and PC FoneTrans can help you import video, music, photo and other media files from computer to iPhone/iPad/iPod for enjoyment anywhere and anytime. It also allows you to export files from iOS devices to computer/iTunes for backup. 2. Share files between iPhone/iPod/iPad Apart from transferring files between computer and iOS devices, you are allowed to transfer files between any iOS devices for file sharing and the shareable files include music, movie, picture, TV show, Podcast, iTunes U, eBook, camera roll, ringtone, etc. 3. Back up iPhone SMS (MMS) and Contacts With FoneTrans, you can copy SMS to PC for backup and they can be saved in excel, text or html format. Users can also back up the important contacts to PC in case of losing or damaging of their iDevice. 4. De-duplicate Function To avoid repeated contacts/music, you can delete repeated ones or merge different contacts of the same person. 5. Ringtone Maker and HEIC Converter The newly added functions allow you to make ringtones for your iOS device at ease. You can also convert HEIC images to other common formats like JPG or PNG. 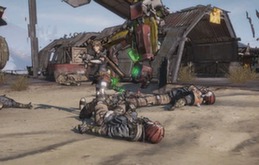 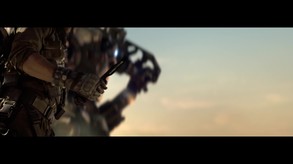 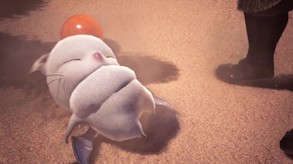