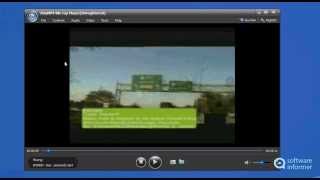 AnyMP4 Blu-ray Player allows you to play Blu-ray/DVD disc, Blu-ray/DVD folder and Blu-ray/DVD ISO and IFO files. Besides, it can also play 4K videos and 1080p HD videos. Moreover, this Blu-ray player can help you play any video formats such as MP4, MKV, AVI, WMV, MOV, M4V and so on. And you can choose the most suitable subtitle and audio for your Blu-ray disc. Key Functions: 1. Play Blu-ray/DVD disc, Blu-ray/DVD folder and Blu-ray/DVD ISO and IFO file. This Blu-ray player software can not only play the Blu-ray/DVD disc released in different regions in the world, but also play Blu-ray/DVD folder and Blu-ray/DVD ISO and IFO files with the high quality. So with this software, you can enjoy your loved movie at home. 2. Play 4K video and 1080p HD video and general video. With this player, you can also enjoy the 4K video like 4K H.265 MP4, 4K H.264 TS, 4K MKV and more at home. Meanwhile, the HD MPG, HD MPEG, HD MP4 and other 1080p HD videos can also be played on this player. Besides, many popular video formats including MP4, MKV, AVI, WMV, MOV, M4V and so on can also be played by this software. 3. Choose the most suitable audio track and subtitle track. In your Blu-ray disc, there are several different audio tracks and subtitle tracks. When you play your Blu-ray disc on this AnyMP4 Blu-ray Player, you can choose your needed audio track and subtitle track. For example, your Blu-ray disc owns English, Spanish, French, and Chinese tracks, you can choose English as your playing language. 4. Convenient to use. With the simple designed and clear player, it shows you a friendly and intuitive interface. It has four screen modes like full, half, normal, double for you to choose, so it can bring you full pleasure.

Download and install AnyMP4 Blu-ray Player safely and without concerns. 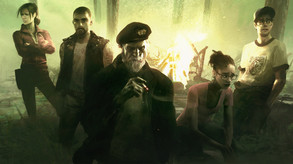 Dead by Daylight - Left Behind Trailer 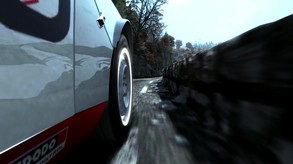 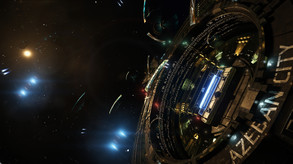