A scientific and engineering, math, statistics and graphing tool..

A scientific and engineering, math, statistics and graphing tool.

Math Mechanixs is a FREE and easy to use scientific and engineering math software program. (FREE registration is required after 30 days of usage). Math Mechanixs has an integrated Scientific Calculator and Math Editor that allows the you to compute complex functions and expressions while keeping detailed notes on your work. You can save your worksheet and share it with others. Math Mechanixs also includes a comprehensive and extendable function library with over 280 predefined functions. There are 91 advanced statistical functions including a complete set of random number generators and continuous distribution functions following a variety of statistical distributions. The function library is also extendable allowing you to create your own functions and categories. The function library is even more powerful when combined with our unique function solver, which provides a quick and easy way to solve any function. Math Mechanixs includes the ability to graph data on your computers display. You can save and export the graph data to other applications as well. You can create numerous types of beautiful 2D and 3D graphs from functions or data points, including histograms and pareto charts. You can custom label your graphs, add point labels, zoom, rotate and translate your graphs. There is a root finding utility for finding real and complex roots of polynomials. Math Mechanixs has a calculus utility for performing single, double and triple integration and differentiation plus a curve fitting utility for data modeling using an nth order polynomial. A matrix utility allows you to perform matrix mathematics plus solve sets of linear algebraic equations. There is also an integrated context sensitive help system with numerous tutorials in .wmv file format which will significantly reduce the time it takes to learn Math Mechanixs.

Download and install Math Mechanixs safely and without concerns. 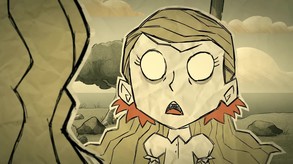 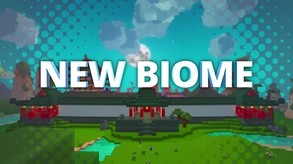 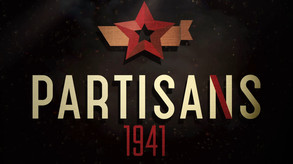