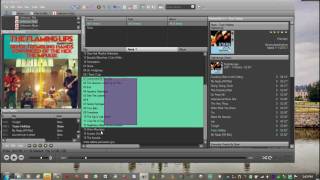 MediaMonkey is the music and movie manager for serious collectors. It catalogs audio (CDs, M4A, OGG, WMA, FLAC, MP3, etc.) and videos (AVI, MP4, WMV, etc.), managing multiple collections for contemporary and classical music, audiobooks, home movies, tv, videos, etc. It looks up and tags Album Art and data via Freedb and the web, offers a file renamer to rename and organize them, and a playlist manager to arrange your music mixes. It includes a CD ripper, podcast manager, and downloader to build your library, along with a CD/DVD Burner, UPnP / DLNA server, and sync manager to share it. With built-in conversion functionality, it supports hundreds of devices including iPhones, iPods, Android devices, as well as a variety of televisions and DVD players (via DLNA). Its player automatically adjusts volume levels and supports a Party mode that locks the UI for use at public events. Most importantly, it supports hundreds of scripts, plug-ins and visualizations to further extend its functionality.English,German,French,Spanish,Italian,Japanese,Russian,Czech,Greek,Hungarian,Polish,Portuguese,Serbian,Vietnamese,Dutch,Norwegian,ChineseSimplified,ChineseTraditional 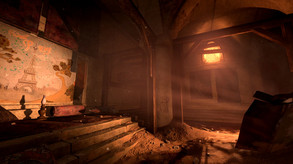 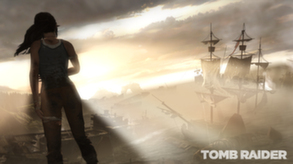 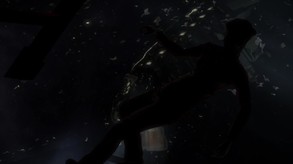