Second Extinction™ is listed in Action category and made available by Systemic Reaction™ for Windows.
Install from Steam

Big map. Big dinosaurs. Big guns. With friends or solo, you face an ever changing threat level. Second Extinction is an online FPS with bite.

What People are Saying 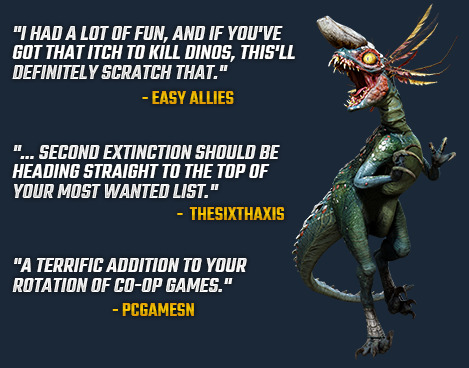 The goal is simple: Reclaim earth.
In Second Extinction you take on hordes of mutated dinosaurs with up to two friends. Solo players beware: Second Extinction is designed with squads in mind. Only the strong will survive.

The goal of Early Access is also simple: Work with our community to make the
best game possible.
We want to hear your feedback loud and clear, and we intend for our community
to be a vital part of the development process.
Even so, there's plenty to get your teeth (and claws) into from day one: 4 heroes,
10 weapons (with 5 upgrade tiers each) and 6 missions - plus some special side quests - across multiple regions of our big map.

Our mantra is that players win battles, communities win wars. Nowhere is this
more true than our War Effort feature.
Each region of our big map has a unique threat level. This threat level can be
lowered if enough of our players are successful in their missions and activities. But the dinosaurs aren't resting either, and they'll focus their efforts where you aren't.
Each week the community will see the fruits of their labours or feel the
consequence of their incompetence. Let the threat level get out of control and
you can expect an especially tough Emergence Event to be waiting for you.

By playing Second Extinction you're not just picking up another co-op shooter.
You're joining us on a journey as we shape the experience. Every piece of feedback and every mission you play matters. So what are you waiting for? The fight to reclaim earth starts here. 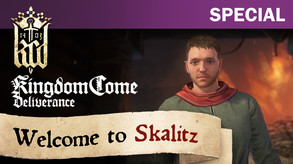 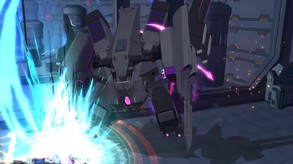 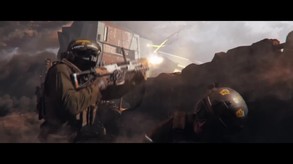