trusted
DOWNLOAD
FREE DOWNLOAD - SAFE & SECURE
slither.io is listed in Action category and made available by Lowtech Studios for iOS.

Play against other people online! Can you become the longest slither of the day?If your head touches another player, you will explode and die. But if other players run into YOU, then THEY will explode and you can eat their remains!In slither.io, even if you're tiny, you have a chance to win. If you're skilled or lucky, you can swerve in front of a much larger player to defeat them!Download now and start slithering!

You can run slither.io on iOS devices. slither.io is a game developed by Lowtech Studios and it is listed in Games category under Action. slither.io is a free game and it is fully functional for an unlimited time although there may be other versions of this game. slither.io was last time updated on Jan. 27th, 2021. 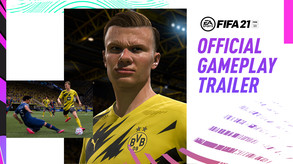 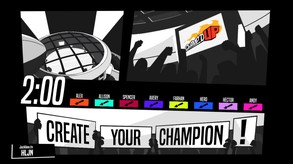 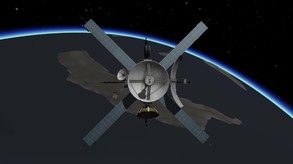