trusted
DOWNLOAD
FREE DOWNLOAD - SAFE & SECURE
Sothink Video Encoder for Adobe Flash is listed in Flash category and made available by Video to Flash Converter for Windows.
See all videos

Download and install Sothink Video Encoder for Adobe Flash safely and without concerns. 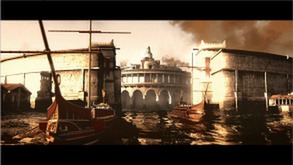 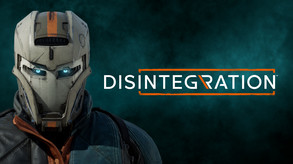