Train and Fight to become the World's Best Boxer.

Train and Fight to become the World's Best Boxer 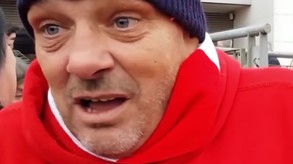 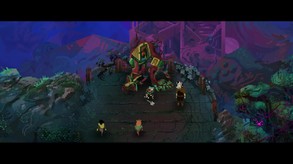 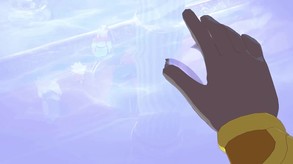