LOSE YOUR MIND. EAT YOUR CREW. DIE. Take the helm of your steamship and set sail for the unknown! Sunless Sea is a game of discovery, loneliness and frequent death, set in the award-winning Victorian Gothic universe of Fallen London..

trusted
DOWNLOAD
SUNLESS SEA is listed in Adventure category and made available by Failbetter Games for Mac.
FREE DOWNLOAD
Install from Steam

SUNLESS SEA scored 81 on Metacritic and has over 5,983 player recommendations to date. Interested? Download and play SUNLESS SEA and see for yourself. 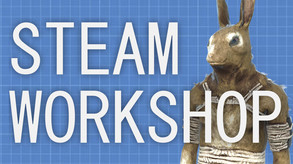 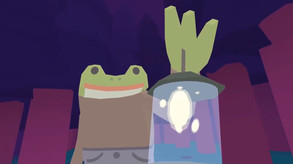 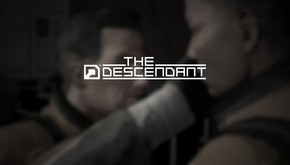