Discover the world of Transistor, a sci-fi-themed action RPG from the creators of Bastion..

trusted
DOWNLOAD
FREE DOWNLOAD - SAFE & SECURE
Transistor is listed in Action category and made available by Supergiant Games for Mac.

Our fourth game is now out of Early Access!
Transistor

From the creators of Bastion, Transistor is a sci-fi themed action RPG that invites you to wield an extraordinary weapon of unknown origin as you fight through a stunning futuristic city. Transistor seamlessly integrates thoughtful strategic planning into a fast-paced action experience, melding responsive gameplay and rich atmospheric storytelling. During the course of the adventure, you will piece together the Transistor's mysteries as you pursue its former owners.

You can run Transistor on all modern mac OS operating systems. Transistor is a game developed by Supergiant Games and it is listed in Games category under Action. Transistor is licensed as Transistor. Transistor was last time updated on Oct 31st, 2020.

Transistor scored 83 on Metacritic and has over 23,395 player recommendations to date. Interested? Download and play Transistor and see for yourself. 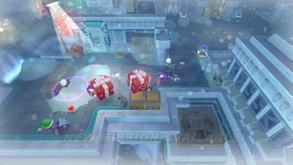 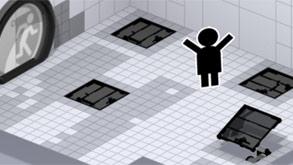 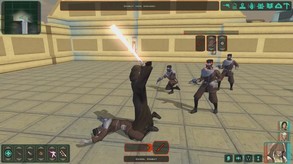