Also available on:
Mac
Category:
Games / Action
Release Date:
Apr 28th, 2020
Operating system:
Windows
Recommendations:
25,079
Metacritic Score:
70 on Metacritic
Developer:
addslashes(M2H,Blackmill Games
Publisher:
M2H
Content Rating:
This Game may contain content not appropriate for all ages, or may not be appropriate for viewing at work: Frequent Violence or Gore, General Mature Content. Gore and blood can be disabled completely with an in-game setting.

Verdun is listed in Action category and made available by M2H for Windows.
Install from Steam

Merciless trench warfare immerses you and your squad in intense battles of attack and defense. Verdun is the first multiplayer FPS set in an authentic World War One setting offering a rarely seen battlefield experience.

Journey to the Eastern Front with our other WW1 FPS Tannenberg, and maneuver for control of key sectors across large battlefields. Features maps from the Baltic to the Black Sea, 7 squads from 5+ countries, and the same historical detail as Verdun!
Tannenberg

The game takes place on the Western Front between 1914 and 1918, in one of the bloodiest conflicts in world history - inspired by the infamous Battle of Verdun in 1916.

Verdun is the first multiplayer FPS set in a realistic World War One setting, the game which started the WW1 Game series. The vicious close quarters nature of trench warfare means that skill with a bayonet can be as vital as good aim with a rifle.

The game offers 5 distinct game-modes with many historically accurate features such as realistic WW1 weaponry, authentic uniforms, horrendous gore, and maps based on the real battlefields of France and Belgium. The dynamic Frontlines game mode features 64 players taking turns to go over the top and attempt to capture the opposing trench line.

You can run Verdun on all modern Windows OS operating systems. Verdun is a game developed by M2H and it is listed in Games category under Action. Verdun is licensed as Verdun. Verdun was last time updated on Feb 14th, 2021.

Verdun scored 70 on Metacritic and has over 25,079 player recommendations to date. Interested? Download and play Verdun and see for yourself. 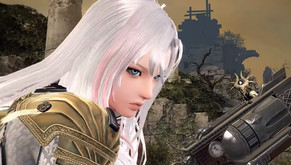 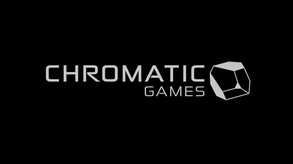 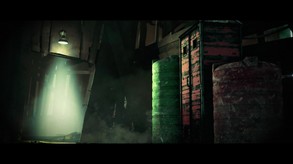