Dimo MTS Converter is the best MTS Converter to convert MTS/M2TS/M2T/TS/AVCHD files for Sony/Canon AVCHD Camcorder users. It allows you to convert MTS to MP4/MOV/WMV/AVI/H.264/H.265 and other video formats or transcode MTS files to Sony Vegas, Windows Movie Maker, Pinnacle Studio, Premiere Pro, Avid Media Composer and other video editing software. Besides that, it can also convert MTS videos to audio format like MP3, AAC, AC3, WAV, FLAC and so on with 5.1/7.1 audio tracks. It will keep original video/audio quality in super fast conversion speed with AMD APP and NVIDIA CUDA technology. Batch videos conversion is supported. In addition, this top MTS Converter provides users hundreds of optimized output profile for popular smartphones and tablets including iPhone XS (Max)/XR, iPad Air/iPad mini/iPad Pro, Samsung Galaxy Note (8) and Galaxy S9/S9+, HTC, Sony, etc. or websites, game consoles, TV and VR devices. With it, users could freely play, edit and share MTS video recordings anytime and anywhere. And it is able to make an ISO file from folder for storage. With the built-in video editor, it can get any time-length clips by setting the start and end time or casually drag the slider bar, crop the video play region, remove the black edges easily, adjust brightness/contrast/saturation, create 3D and deinterlace 1080i mts video shootings. You are able to peview the video effect before converting MTS file as well. The parameter adjustor lets you to change video encoder, frame rate, video bitrate, resolution etc. If you like, you can make a GIF to use in presentations to make you more attractive and appealing and take snapshot with one click under the preview or editing window. As long as your PC and devices are connected to the same network, the Media Server plug-in will work for you. And it enables you to download favourite videos for offline playback anytime. It works well on Windows-based computer, includes Windows 10.

Download and install MTS Converter safely and without concerns. 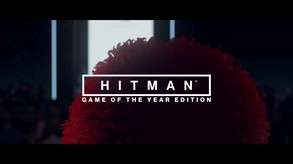 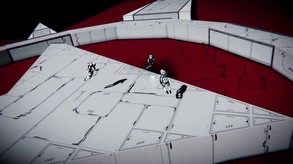