Get a taste of hair-rising zombie action in Dying Light

FREE DOWNLOAD - SAFE & SECURE
Dying Light Demo is listed in Action category and made available by Techland for Windows. 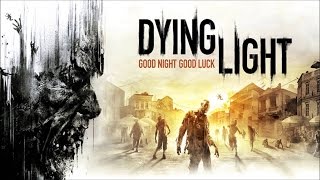 Get a taste of hair-rising zombie action in Dying Light

Download the demo and get a taste of hair-rising zombie action in Dying Light. Master your parkour skills and enjoy unprecedented freedom of movement. Explore a true open world where you can go anywhere and climb anything. Experience game-changing day & night system and take on breath-taking quests in 4-player co-operation. Good Night, Good Luck. Dying Light is an action survival game presented in first-person perspective. The game is set in a vast and dangerous open world. During the day, you roam an urban environment devastated by a mysterious epidemic, scavenging for supplies and crafting weapons to help you defeat the hordes of mindless, flesh-hungry enemies the plague has created. At night, the hunter becomes the prey as the infected grow in strength and aggression - but even more lethal are the nocturnal, inhuman predators that leave their hives to feed. You will need to make use of all your skills and any available means to survive till dawn.Good Night. Good Luck.Welcome to the Quarantine - Experience an original and intense story set in an infected city cut off from the outside world. Only the fittest have any hope of survival. Vast Open World - Dying Light lets you traverse an extensive world plunged into chaos and destruction. In this diverse environment, you fight for survival against many kinds of enemies since the infected are not the only threat: facing down other desperate humans is often the only way to get precious supplies. Night Changes the Rules - In daylight you explore the city searching for supplies and weapons. After nightfall, though, this infected world undergoes a dramatic transformation that gives the gameplay a new dimension. You, a hunter by day, become prey. The infected grow in strength, but something even more sinister looms in the darkness to begin its hunt. Parkour-Style Movement - Whether you hunt or escape the hunters, you can move around the city with ease and speed. Jump between rooftops, climb walls, and attack your foes from above. Dying Light gives players a freedom of movement never seen in open world games before. Brutal, Visceral Combat - Fight face to face using a diverse selection of melee weapons: knives, bats, axes, or more unusual tools of destruction. Strike down your enemies, cut off their limbs, save your own life! Firearms - Powerful but noisy. Use pistols, shotguns, and rifles to gain an advantage over enemies, but remember that gunfire can and will attract unwanted attention. Craft Your Weapons - Why use an ordinary cleaver when you can attach a lighter for burning damage? Or wrap a hammer in electrified barbed wire? Dying Light lets you create your own weapon upgrades and construct increasingly efficient tools of combat. Be the Quarantine Hero - Dying Light features RPG elements that let you develop the protagonist and adjust him to your play style. It's a long and difficult journey from rookie to badass. Choose Your Play Style - Make use of weapons, your surroundings, and traps set by other survivors. Provoke groups of enemies to attack each other. Complete objectives by day or at night. Take advantage of darkness, fog, and storm to remain unseen. Turn the odds in your favor with offensive and defensive gadgets. It's always your call! Hours of Gameplay - Discover a thrilling story, complete more than a hundred side-quests, and put your skills to the test in special challenges. Co-op Mode for 4 Players - Cooperate with other players in the extreme conditions of a zombie apocalypse. Show your individuality and customize your character. Be the Zombie - Unique online mode where you play as a zombie. If you ever dreamed of stalking other survivors, now is your chance. Let the hunt begin! 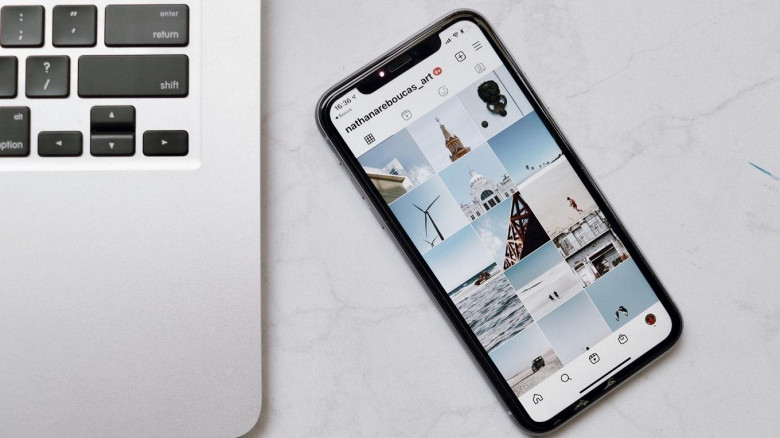 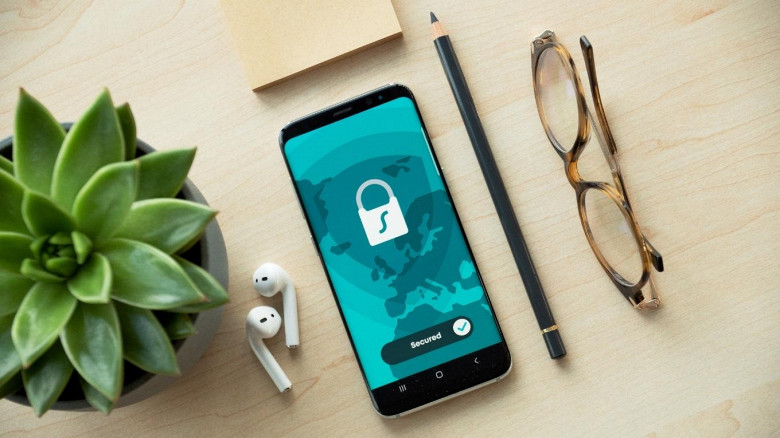 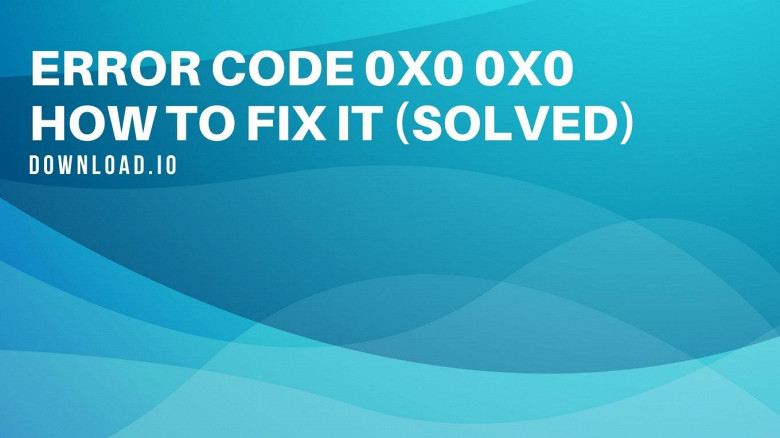 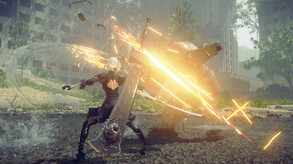 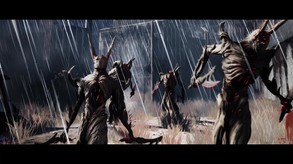 Can You Survive ESRB 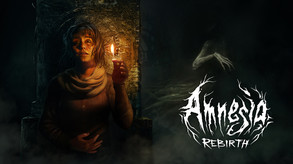