Resize, convert, and rotate images in jpg, gif and bmp with one click!. 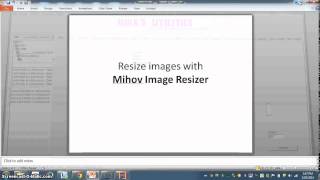 Resize, convert, and rotate images in jpg, gif and bmp with one click!

Mihov Image Resizer is a handy tool for batch resizing images in bmp, gif, and jpg picture formats. You can make pictures or any kind of images smaller or bigger - whichever you need at the time. The second feature of the program is converting pictures between different graphic formats. You can change from Bitmap to JPEG or GIF, from JPEG to GIF or from GIF to JPEG. Again, this can be made in batch mode. That means that you will only have to select the images and the program will do the rest for all selected images. The third major feature is rotating. If you have a digital camera and you took some upright shots you will have to turn them arround. What better way than with Mihov Image Resizer? You can rotate the photos to the left or to the right. This feature comes handy also when you are scanning and are too lazy to turn the pictures... Mihov Image Resizer is also a perfect utility for creating thumbnails, so you can put them on your home page for faster loading. Mihov Image Resizer works in batch mode, which means more time for you!

Download and install Mihov Image Resizer safely and without concerns. 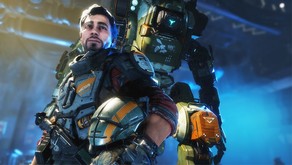 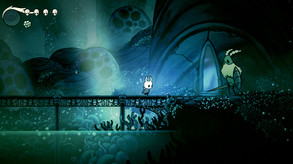 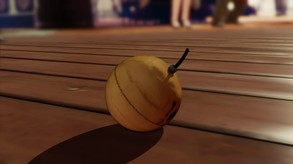