Explore a fantastic vision of the Victorian era in The Clockwork Man, an epic hidden-object game..

trusted
DOWNLOAD
FREE DOWNLOAD - SAFE & SECURE
The Clockwork Man is listed in Casual category and made available by Total Eclipse for Mac.

Explore a fantastic vision of the Victorian era in The Clockwork Man, an epic hidden-object game. At the turn of the century, in an alternate timeline, steam-powered technology has become dominant in almost all walks of life.

The latest in a long line of engineers and inventors, Miranda Calomy has always had a knack for creative problem-solving. When a strange letter from her grandfather arrives at her London flat, Miranda puts aside her plans and embarks on a global adventure. Can she manage to compile the parts to the world's greatest invention before it's too late?

Join Miranda and Sprocket on an amazing journey of hidden object challenges and perplexing puzzles in a Steampunk setting. 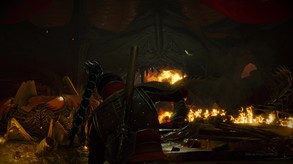 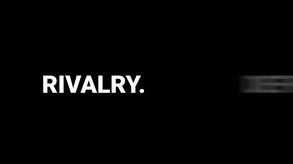 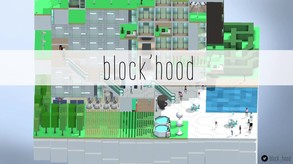