Suppose you’re a graphic designer committed to details or an animation artist working on a solid PC/laptop that previous Illustrators didn’t handle too well. In that case, the CC 2015 is perfect for you. Download Adobe Illustrator CC 2015 if you search for a versatile vector editor with robust features.

This version introduced a myriad of new features, stability fixes, and performance upgrades, and it remains a favorite for thousands of professionals across the globe. Get Adobe Illustrator CC 2015 and see first-hand why it’s beloved by some of the most prestigious names in the graphic design industry.

The comprehensive updates to the CC libraries are at the core of this version. The Libraries panel was enlarged for a better overview, and the deeper integration with Stock brought an abundance of new images that you can use and edit to create unique vector artwork. Furthermore, CC 2015.3.1 brought a new search function for Stock assets.

Using unknown fonts from external documents became more accessible, as CC 2014 features an automated workflow of missing fonts in the Typekit marketplace. The new CC 2015 also lets you export your assets and digital artboards much faster.

The integration with Adobe XD (Experience Design) empowered interactive designers, allowing their creativity and imagination to be unleashed through Illustrator’s vectors.

The Charts preview function was added in CC 2015 version 19.0, but it was removed in 19.2. Fresh SVG Exports and Live Shapes are among the most impactful novelties brought with CC 2015.

Check out our in-depth Illustrator vs Photoshop comparison of the two leading graphics and design editing software packages on the market. Or consider downloading Adobe Photoshop CC 2015 for Windows and compare for yourself side by side.

Illustrator CC 2015 is a stable version focused on expanding the program’s collaborative functions and CC integrations. You can grab CC 2015 and utilize the brand-new Shaper tool, dynamic symbols, and updated live shapes to establish your name as a professional graphic designer. 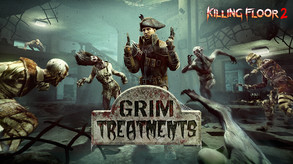 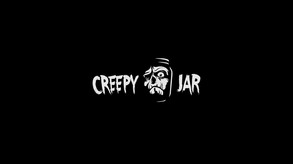 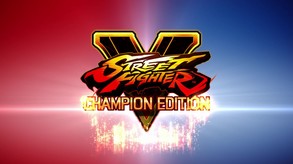