Are you a graphic designer and in need of a well-rounded vector program? Then get Adobe Illustrator 2019 and let your imagination run wild with its amazing tools and features.

Adobe Illustrator 2019 has everything a professional designer needs to craft gorgeous vector art, brand artwork, and unique logos. You can grab a free version and immerse yourself in an exquisite vector illustrating experience. There are 26 versions of Illustrator, with Illustrator 2019 being the twenty-third one.

While some of its previous versions weren’t overly beginner-friendly, the Illustrator 2019 brought a variety of streamlined features and numerous performance updates. Aside from being much more dependable and quicker than usual, Illustrator is now more stable and comes supplied with simplified functions that are easier to use for beginners.

Adobe Illustrator 2019 runs natively on 1920 x 1080 resolution, and you can use the Touch Workspace in-program if you are using a touch-screen-enabled monitor. By downloading Adobe Illustrator 2019, you will gain access to state-of-the-art vector-based tools, which we’ll talk about in the section below.

This is the first year Adobe dropped the CC designation and switched to yearly updates.

Illustrator 2019 is mainly focused on making existing features more versatile, intuitive, and easier to use. Additionally, this version brought a plethora of stability and performance enhancements, making the program run smoothly.

The brand-new customizable toolbars are now lockable, allowing you to pin them in place for easier access to tools you’ve placed inside. Additionally, the Rotate Dialog Box is focused on Rotate Input Widget by default. Although this novelty was introduced for convenience, you can change it in Preferences.

The core feature introduced in Illustrator 2019 version is the revamped set of popular effects, including Inner and Outer Glow, as well as Gaussian Blur.

Collaborations are a major part of Illustrator, and they became easier with the 2019 version. The save & open functions became more dependable in this update while working on external networks.

Check out our in-depth Illustrator vs Photoshop comparison of the two leading graphics and design editing software packages on the market. Or consider downloading Adobe Photoshop CC 2019 for Windows and compare for yourself side by side.

Although the latest Illustrator version offers unparalleled versatility and the strongest features, this version is merely a few steps away from its performance. Illustrator 2019 is compatible with most versions of Microsoft 10 with 64-bit support.

Download Adobe Illustrator 2019 to reap these, and many other premium benefits this software has to offer.

Download and install Adobe Illustrator 2019 safely and without concerns. 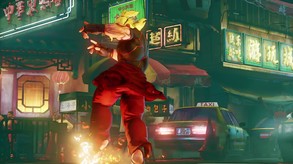 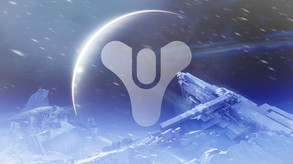 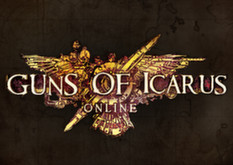