Download Idle Champions of the Forgotten Realms for Windows

Idle Champions of the Forgotten Realms is a Dungeons & Dragons strategy video game that brings together D&D characters from novels, adventures, and multiple live streams into a single grand adventure.

FREE DOWNLOAD - SAFE & SECURE
Idle Champions of the Forgotten Realms is listed in Action category and made available by Codename Entertainment Inc. for Windows.

Idle Champions of the Forgotten Realms is a Dungeons & Dragons strategy video game that brings together D&D characters from novels, adventures, and multiple live streams into a single grand adventure. 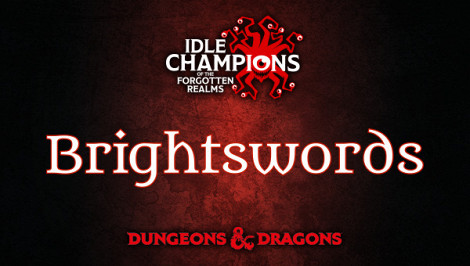 Seeking rest and respite from a year of adventure, the Champions arrive in the tranquil town of Longsaddle - only to find it under siege!

Drow from the Underdark are on the hunt in Longsaddle for a Harpell artifact, and it's a race against time to find it before they do...

Brightswords 3 introduces Lazaapz, the Goblin Armorer Artificer, and brings back returning Champions Turiel, the Aasimar Cleric and Wulfgar, Human Barbarian and member of the Companions of the Hall. Players will have until Monday, September 14th, 2020 at 12:00PM PDT, to complete event objectives!

"Where was this device discovered," Lazaapz whispered, "and how old is it?"

The goblin artificer reached out of her mechanized armor to run her fingers along the surface of the Eldritch Machine, admiring the elegant craftsmanship. It resembled a large metallic sarcophagus, covered in arcane runes written in an ancient language.

"It was unearthed during one of our recent expeditions to Xen'Drik," the surly envoy of House Cannith responded. "Our analysis has confirmed that this device was constructed by the Cul'sir Dominion approximately forty thousand years ago."

"Incredible. THEY WERE SO SMART! I've only seen a handful of other machines they've created. There was the one down in the Cogs but it was broken, and then there was the last one your employers brought..." Lazaapz trailed off as she wandered around the machine, inspecting it from every angle.

"House Cannith trusts that you will keep the results of your testing discrete as per our previous arrangement."

"I'm not sure what you're pointing at." The envoy shifted to get a better view of what Lazaapz was gesturing towards.

"These are symbols associated with Dal Quor. Do you see them? WHOA! If this machine is from over forty thousand years ago, that could mean it has something to do with the Quori. Weren't the Quori corporeal on our plane back then? OH BOY! Do you know what this could mean!?"

"...I'll leave you to it," said the envoy, turning to leave the workshop. Lazaapz didn't notice. She rarely noticed people when her mind was fixated on a mechanical puzzle. AND WHAT A PUZZLE! This will be fun...

Idle Champions of the Forgotten Realms

You start with iconic Dungeons & Dragons characters like Bruenor Battlehammer from R.A. Salvatore's Forgotten Realms novels, Jaheira from Baldur's Gate, and you unlock additional Champions through adventures and events, like Drizzt Do'urden, Farideh, and Jim Darkmagic.

Gameplay gets deeper with each Champion you unlock. Master formation strategy to complete hundreds of adventures in a fantasy world based on official Wizards of the Coast D&D books like Waterdeep: Dragon Heist, Tomb of Annihilation, and Curse of Strahd.

Collect renowned Champions from the world of Dungeons & Dragons, including fan-favourites from the Force Grey series. Unlock more Champions and gear to add to your party in limited-time events.

Mastering the position of each Champion to maximize their special abilities is the key to completing each adventure. Each Champion's abilities and gear requires careful thought to create the best combination. Only the most powerful formations will defeat the waves of Dungeons & Dragons monsters.

Take your Champions on a journey through the Sword Coast. Players will be able to explore familiar locations within the Forgotten Realms as they tackle each adventure.

Your adventure continues even when you're not playing. Set-up your perfect formation and let your Champions battle monsters to earn gold until return again.

Revisit and replay your favourite adventures with new challenging restrictions for even greater rewards.

Veteran players will be able to automate certain aspects of gameplay by using a brand new system inspired by mechanical beings from D&D lore called Modrons.

A Note About Premium Purchases:

Download Idle Champions of the Forgotten Realms for Windows 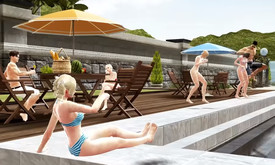 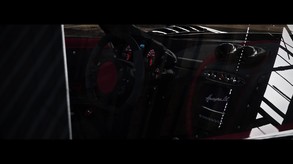 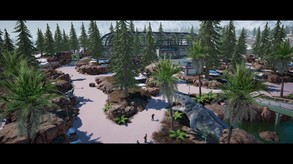