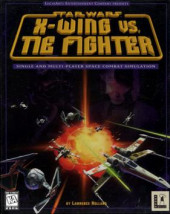 Become a recruit of the Imperial Navy under the command of Darth Vader, and pilot space vehicles that will leave you breathless.
Product Information Product Video

From everyone at Download.io we hope you enjoy STAR WARS: TIE Fighter Special Edition.
And to everyone else, thank you for participating, and better luck next time.Please consider supporting the developer by buying their software. 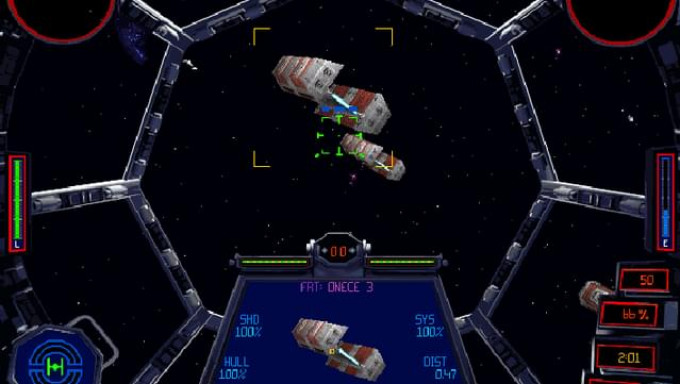 In the wake of the Battle of Hoth, through their treachery at Yavin, the alliance of Rebels and other criminals have threatened the very foundation of the peaceful Empire. The Imperial Navy is called upon to eradicate the last of the rebellion and restore law and order. As an Imperial navy starfighter pilot, you will safeguard imperiled lives thoughout the galaxy. Join the Emperor's cause in eliminating the Rebel uprising as the Empire strikes back!

Your Jedi tricks won't work on me

Thanks for the giveaway.

thank you dzi thanks

said, "I played it long time ago. WhatÂ´s new about it?"

It looks like compatibility for modern PCs according to (link - external).