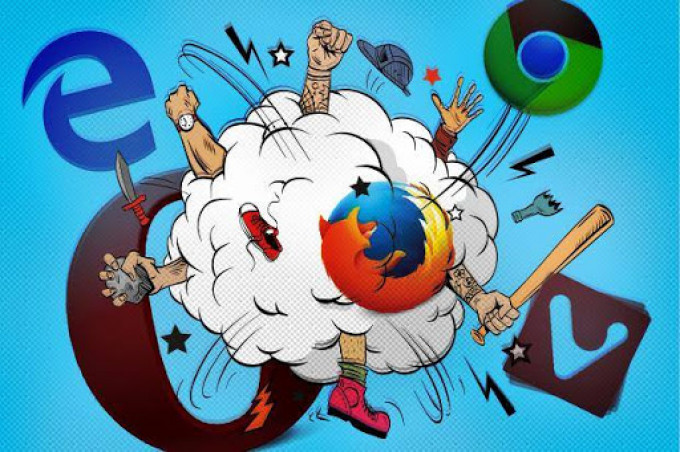 According to data released by web metrics supplier Net Applications, Firefox's share in February sank to 7.6%, down six-tenths of a portion point. It was the 8th month in the last 12 in which Firefox spilled users and the 3rd largest recession throughout that stretch.

The last time Firefox recorded a share that low remained in September 2005, when it also published a 7.6% marker. At the time, Firefox was still chipping away at Internet Explorer (IE), Microsoft's then-keystone of web browsers, as it slowly grew to become a legitimate hazard to Redmond. IE represented an astounding 86.8% of international share in September 2005.

Microsoft's 2 browsers - IE and the revamped-with-Chromium-Edge - added two-tenths of a percentage point in February, a minor rebound from the triple-that decrease of the month before. IE+E dge ended last month at 13.8%.

Chrome added three-tenths of a percentage point last month - the same as in January - to end at 67.3%, its greatest mark since October.

Apple's Safari dropped four-tenths of a percentage indicate 3.9%, while Opera Software's namesake dropped two-tenths of a point, being up to 1.2%.